Established in 1922, FC "Vorwärts" Röslau is one of the most traditional football clubs anywhere in the Wunsiedel district.

In 1951, the first team made the leap into what was then the "A Division" (now the District League) and has never been relegated to a lower division since. During the 1962/63 season, the team was promoted to the County League for the first time. Unfortunately, the team’s stint in this league lasted only a year as it missed out on the one point needed to avoid relegation. More than 20 years went by before the team was promoted to the County League again. In the 1984/85 season, the team easily won the A Division title. Once again, however, its stint in the County League was over after only a year.

During the 1990s, the A Division was renamed the District League. As runners-up for the 1995/96 season, FC Vorwärts was promoted to the County League for the third time – once again with a squad made up exclusively of players from Röslau. In front of 900 spectators in Stammbach, it won the all-important relegation game against SV Sparneck 4:0.

After three years in the County League, the team was then relegated to the District League again. Nevertheless, Röslau easily won the District League title in the 2001/2002 season and was then promoted for a fourth time. On this occasion, the team managed to remain in the County League for two years. Instead of being relegated this time, the team was promoted to the next division. As runner-up in the Upper Franconia-East County League, Röslau thrashed ASV Gaustadt 5:0 in the key relegation game in Bindlach. Promotion to the Upper County League marked the biggest success in the history of the club! Vorwärts has been playing in Upper Franconia's highest division for four years now. For a small community like Röslau, this really is a major achievement! Only last, the 1. FC "Vorwärts failed the game against SpVgg Bayreuth II and moved down to the "Bezirksliga Oberfranken Ost".

The FC Vorwärts is especially proud of the new football pitch, which was royally inaugurated in July 2008 with a football game agains SpVgg Greuther Fürth. More than € 20.000 have been invested in one of the most beautiful grass pitches in Upper Franconia and an new machinery room. Since July 2008, the new facility has been bearing the name of the main sponsor BD|SENSORS and is called: BD-Sensors-Sportpark „Auf der Hut“.

The club has already received a number of awards for its successful youth work.  A youth conveyor Community "Oberes Egertal" was foundet 2008 from the FC Vorwärts Röslau und die SpVgg Weißenstadt.
The FC "Vorwärts" women's team was also very successful for many years. Like their male counterparts, the women played in the Upper County League and have also tasted life in the State League.

Greatest successes:
moved up to the upper district league, won the county trophy several times, indoor soccer county champion in 2005, moved up to the state level

We are a globally operating company group with the two sister companies BD|SENSORS GmbH (Sales Worldwide) and
BD SENSORS sro (Sales Eastern Europe). Here you will find all contact options at a glance: 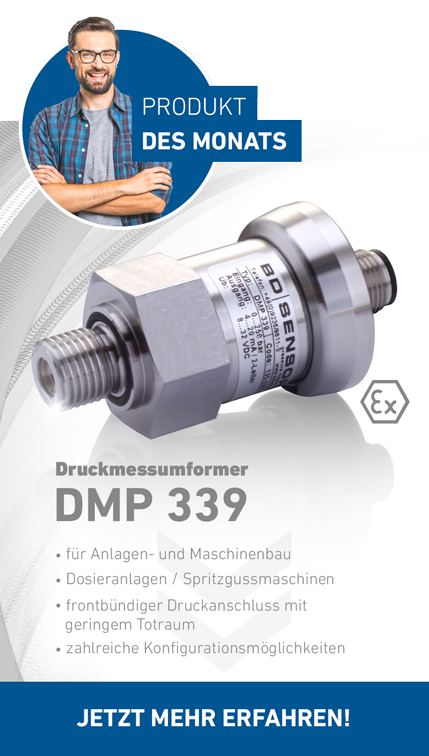 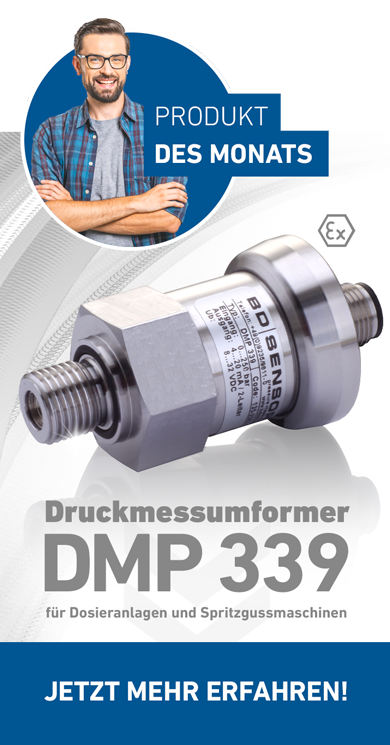